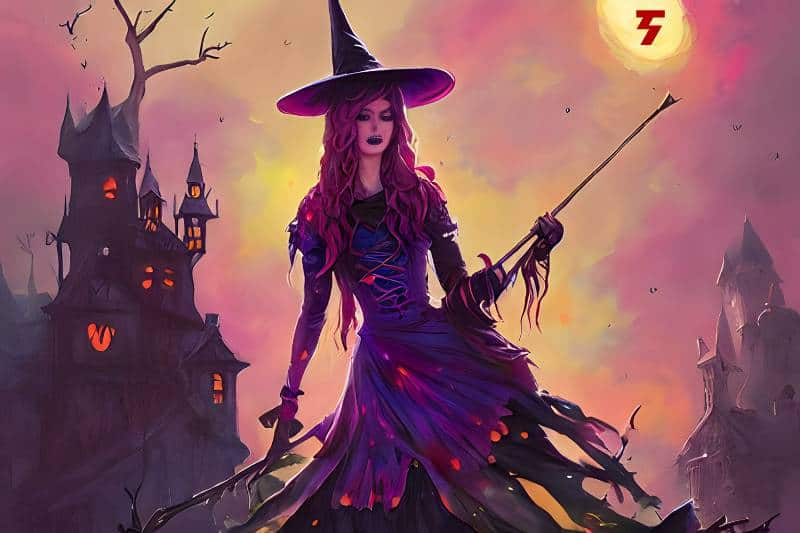 The latest trend or a divine insight into one’s self? Since the release of the iconic cult classic American Horror Story: Coven, witchcraft has been climbing an evolutionary pop-culture ladder out of its taboo origins into a full-blown online community of devoted witches and warlocks.

Despite the spooky season approaching, the witchcraft community isn’t just a product of Halloween capitalism or witchy fashion founded by fans of Sabrina and Coven; although it’s been around for quite some time, it’s only grown exponentially in the last few years after the introduction of everyone’s latest addiction: Tiktok. The community #witchtok alone has a grand view count of 19.8 billion views – it seems like witches are all around us, just not how we think.

When you throw aside ideas of curses, malevolent hexes and burning at the stake, what is left of your general understanding of witchcraft? For most people, finding out that a modern-day witch’s sole purpose is not to harm is a major shock. What does it mean to be a modern-day witch if not to pursue daily terror? And why is it so exciting to so many who may have deemed it evil before?

What is a modern-day witch?

The words ‘modern-day’ witch sounds near paradoxical: what does it mean a witch that blabbers about frog potions and grinding little boy’s bones on a witchy Instagram group chats?

Nope. Modern-day witches are quite the opposite of the evil depicted in typical Lovecraftian horror; in fact, a consensus in the witch community is that there is no ‘black’ or evil magic. Shocking, right?

You’d be pleasantly surprised to hear that modern witches can be found everywhere; whether it’s reading tarot cards at the park or seeing auras at the office, witchcraft has managed to seep into our lives without us even realising it.

But what do witches, well, believe in? God?

Witches do believe in higher powers, but not exactly one all-seeing god; witchcraft centres itself around nature, the universe and its many deities, and the craft if magick itself stems from the use of ‘universal energy’ to communicate and bargain with those entities for the desired purpose.

There are also many types of witches (so no, they do not all just ride broomsticks all day): including the cosmic witch, eclectic witch, green witch, kitchen witch, sea witch, plant witch… And so many more. You will often find the type you most identify with, which determines your witchcraft. For example, a plant witch uses herbs to make potions and can communicate with succulents and plants to change the aura of a room and manifest feelings like inner strength and confidence. Crazy stuff, right?

If you hadn’t already guessed, witchcraft is like any religion and requires intense study and devotion. Many witches spend years honing their spell-casting skills and devoting themselves to one or more deities. Witching is serious business!

Every witch, from baby witches to an elder has their special craft that they practice; often, these crafts are carefully developed over time with a lot of studying, researching, and attempting new things on this out-of-the-ordinary spiritual journey. Witchcraft isn’t just a phase – it’s a lifestyle.

You’re probably dying to see if modern-day witchcraft has the love potions, hexes, cursed daggers and death rituals you’ve always heard about; well, apart from the death rituals and cursed weapons, what you’ve heard about is pretty much correct: new-age witches still use potions, hexes, and spells, amongst many other things like runes, vigils and manifesting. If all of this just sounds like a bunch of gibberish to you – hear me out, you’ll want to know what all of these are. Maybe there’s a witch in you, too.

Like all the different categories of witch, there are also different types of magick. You read that right – not magic, but magick.

Magick, by definition, is the ‘ritualisation of one’s spiritual intentions. To put it in actual understandable English, it’s not your run-of-the-mill stage magic; magick is when you host spells, rituals, or even make potions intending to manipulate your surroundings to your wishes. Sounds scary – but really isn’t when you realise that these offerings of magick are typically for desires such as a gain in confidence, abundance of wealth, and luck to be fulfilled – not to end the world or kill your dog.

Even things like hexes, often considered to be malicious, can be used as a tool to aid the healing of those close to the witch casting the hex. I told you, witches aren’t as bad as you think.

If you’re still wondering about cooking cauldrons and love potions – as much as witches of today still use potions, they don’t grind children’s bones or swamp frog legs like they tell you in the stories; in fact, witches nowadays centre themselves around nature and the universe and make use of herbs and crystals (and even magical items like moon-charged water) to make various potions or to cast a spell. Witches often believe that objects of the earth, such as crystals, can carry energy (depending on the type of crystal) that they can utilise in their everyday witchcraft – plus, they are seriously pretty. Who wouldn’t want a house full of crystals?

Sorcery, on a budget.

Crystals, tarot cards, spell books… the list seems never-ending when it comes to a witches pantry of magick. If it seems like witchery is not for everyone (and especially just for the rich), then you’ve assumed wrong.

All you need to be a witch is your desire to learn, research and devote; however, if you decide to buy bulk on the entire witching package, you’ll find that your wallet isn’t totally empty by the end of the day.

Witchy objects like crystals are often much cheaper than expected, and you can even grow your own herbs (if you see yourself being a plant witch); even tarot cards and other witchy things like jars (for moon water), candles and crystal necklaces are cheap if you look in the right places.

Being a witch isn’t so expensive after all – at least nowadays. One hundred fifty years ago, it would have cost your life!

What makes witchcraft so exciting for our generation?

Witchcraft has always been an unspoken evil in our society, an ominous taboo – just ask Salem! But what makes it so exciting and captivating for today’s young women (and all genders)?

Most people believe the popularity has sparked lately due to our recent COVID-19 epidemic and that the lack of control that people found themselves in led them to the witchcraft community, which shows them how to bargain with the universe to regain a sense of control over their lives. People probably felt like the usual methods of coping with this new, uncontrollable universe weren’t working – and so they started looking for a seemingly more reliable way to deal with the turbulence in their lives – and witchcraft gave them that opportunity.

Others believe that the community’s overall tolerance and welcoming vibe is attractive; a home for those who have none, so to say, because the majority of the community is made up of queer and LGBTQ+ members. Perhaps that sense of family is what lures people in. And, if we’re being totally honest, if you don’t want to be a part of a fun-aunt vibe, cat-crazy family, then there’s something wrong with you, not the witches.

Some even claim the allure is because it is also a show of activism; a witch was always considered to be a woman that did not do or want what the church desired, and hence it became a symbol of strong female power, a strictly political feminist symbol. The act of patriarchal defiance and the manifestation of your desires sounds like the perfect place to be – don’t you think?

But it truly boils down to everyone being part of a #witchtok community of people who put their beliefs above all else, prioritising their devotion and helping those in their own devotion. It is the sense of an older sibling teaching you how to cook and a cousin telling you about their latest epiphany. Witchcraft is not just about magick but everyone’s ties to the universe and each other.

(Or, I mean, maybe witchcraft is just a hell of a lot of fun).

Are you part of a modern cove? Do you follow #witchtok hashtags? Let teentempo know your thoughts in our comments section below. 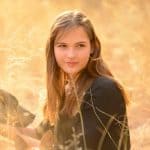 I’m a passionate and award-winning creative writer as well as aspiring journalist, wishing to inspire other people to see the art in writing and language like I do.. Contact me on my email via [email protected] 😄

1 thought on “# Witchtok: Witches Aren’t Seasonal, Despite What You Think.”

Cosplay… Your Chance to Identify as a Cat or Super Hero. 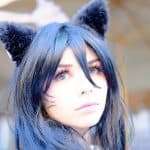 Cosplay… Your Chance to Identify as a Cat or Super Hero.