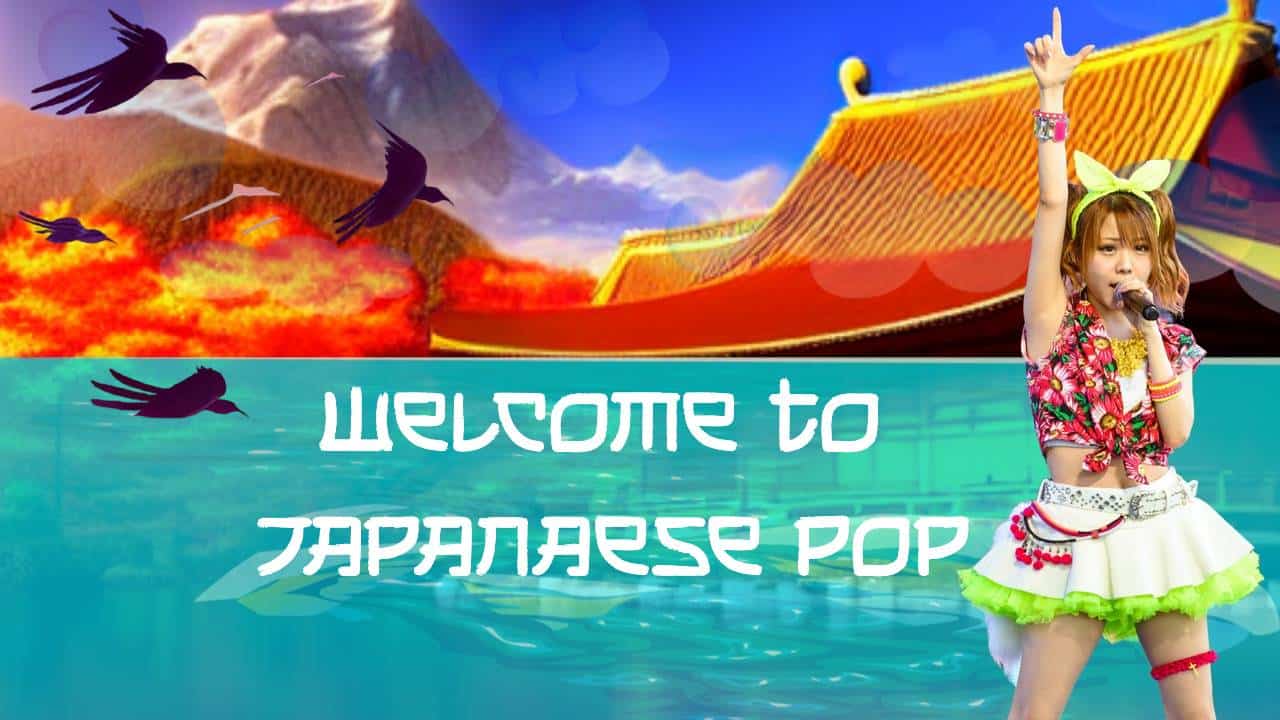 Consider the problem that the West misunderstands Japanese pop culture because people don’t get to know it well. We have decided that it’s time for this to change.

In this article, you will explore the fascinating world of J-pop. Learn about this genre’s nuances and peculiarities, and enjoy it more than ever before!

What Is J-pop: Brief Introduction to the Genre

J-pop stands for Japanese pop music. It is a variation of traditional pop and originates from the land of the rising sun. The genre shares mainly modern pop and rock characteristics, combined with electrical motives and lots of dancing choreography.

If we try to trace it back in time, we will see that it was present from

the 1950s till today. It is interesting to note that today the style can relate to many others:

Although it originates from classic pop and rock, the J-pop term can refer to music containing various genres. It is labelled as such due to the multiple experiments of the idols and music producers.

Aside from the incredible songs, J-pop is also popular with its rhythmic choreography. The idols, whether a group or a single star, perform during each stage. All of that is accompanied by beautiful visuals. Both on-stage effects and the singers’ costumes.

Author Note: What is interesting about this style is that most of the idols’ costumes share a fantasy theme that fits the traditional Japanese rhythms.

Meaning of the Term and How It Came Around

Komuro Tetsuya created the term J-pop or Japanese pop. A star who became famous for creating the style at the end of the XX century. He is labeled the father of J-pop, and the whole style is related to his music, which has European pop beats.

The term itself was created in the 1990s, which makes many believe that this was when the style began and Komuro started it. However, as we said, the typical type of music we know as J-pop nowadays can be tracked even back in the 1950s.

Why Is All the Hype Around J-pop About?

The hype around J-pop is mainly on their domestic market. The Japanese people love the style because it fits their traditional rhythms. At the same time, the music videos are made to be more “Kawai” to fit into the culture. Add to that the great choreographies and the idols’ efforts, and you can see why people love the style.

There are many differences between the two styles. For example, J-pop originates earlier than K-pop. The two genres have different visual effects and goals to achieve. J-pop focuses mainly on their looks as that is what the fans want, while K-pop artists focus more on their performance.

That, however, does not mean that the Japanese idols do not work on their choreographies or songs. In fact, they have to put in as much time as their South Korean counterparts. The difference is that in Japan, people pay more attention to how the artist connects with their fans and the performance visuals like effects and costumes.

Here are some of the differences between J-pop and K-pop:

In South Korea, groups have to put much more time into working out their choreographies. The style there is never before the music, even tho it is important as well.

While we are on it, we should mention the stage time. For J-pop, the stage is mainly visual instead of complex dances and on-stage effects. For K-pop, it is the contrary. They put lots of time into their performance, less into visuals, and focus a lot on their dance choreographies.

Top 3 J-pop Raising Artists You Need To Know About

Japan is a country with many talented people in the music world. In that sense, it is essential to note some of their best-raising and already established stars. These artists have performed well, been recognized, and thus ranked among the best in the entertainment industry.

Here are the top 5 J-pop Artists and Groups:

Although every one of the artists on the ranking is impressive, we can see that some have more experience than others. However, most of them have different styles in J-pop. The meanings and aspirations they have are different. Thus their fanbase differs too. Given that fact, each of them is successful and is expected to achieve great things in the future.

Are All the Anime Songs J-pop?

Is J-pop Actually Better Than K-pop, and Why?

That is a subjective question, but the answer is no. In the eyes of some fans, J-pop is better than K-pop, but others will think otherwise. It is hard to say that one style is superior to the other as both have similarities and differences. Therefore we say that it is neither better nor worst than K-pop.

The current number one for 2022 is Lisa, a great songwriter, and singer who created the “Demon Slayer” anime theme. There are many ways to rank an artist. We did it based on profits for the year, as they indicated how many people visited the artists’ concerts and how well their music sold.

We really love your feedback at teentempo. Use our comments section to give your thoughts on J-Pop. Is it a genre of music you enjoy already or will this article inspire you to investigate more. 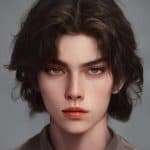 Pete is a writer and a reader. A tea lover and a pet lover. He’s always been fascinated by the power of words. One of his favourite quotes is “The pen is mightier than the sword”. His hobbies besides writing include traveling, baking, going to concerts, and hiking. 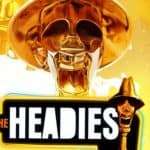 September 21, 2022
Why Electronic Music Is Trending (And The Reasons It Will Never Go Away) 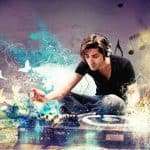