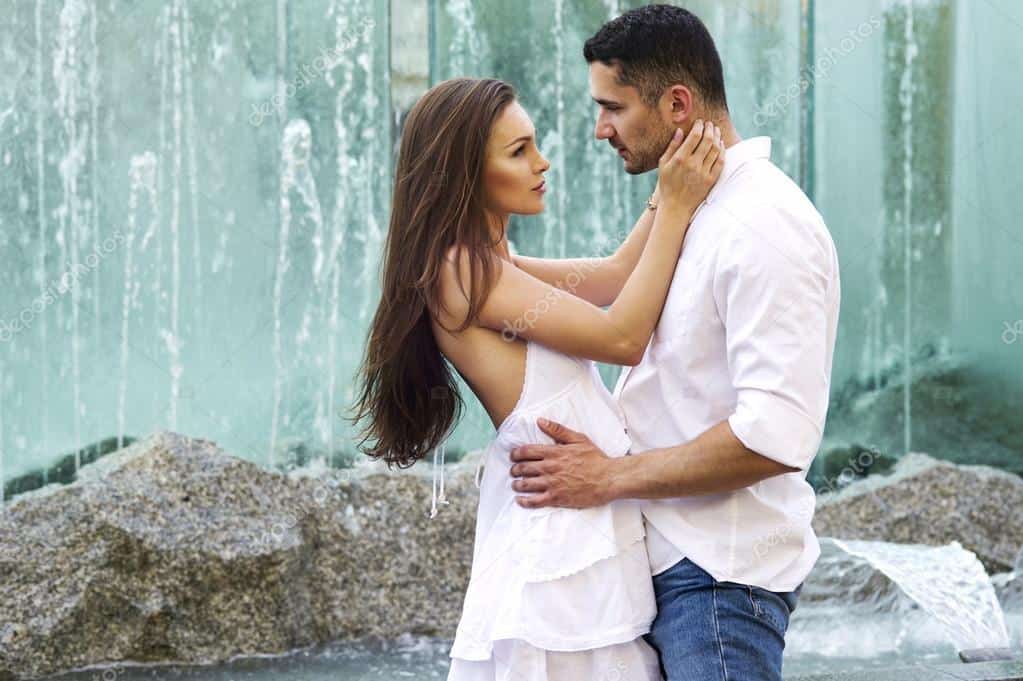 We all want to be famous, right? If you’re serious about getting selected for a reality  TV show, you need to know the proper steps to take.

As you know, casting calls are the bread and butter of any reality show.

Here’s a strategy to help you get selected for casting calls from top production companies in the industry.

Get on a reality TV show. 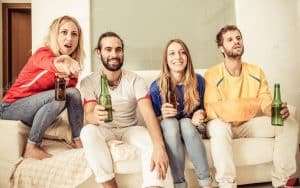 STEP 1: Find Out What Kind of Reality TV Show You Want to Get On

There are so many different types of reality TV shows out there now that you’ll need to narrow down what you want to do.

There are two main categories of reality TV.

1. Shows feature a cast of people competing against each other in various challenges. This includes shows such as Survivor, Big Brother, America’s Next Top Model, and even the upcoming Love Island.

2. Shows feature a cast of people trying to win money or prizes through some type of game or challenge. This includes shows such as Amazing Race, The Voice, America’s Got Talent, and even the upcoming Love Island.

In addition to these categories, a few other types of shows exist, such as dating shows, shows for people with special needs, etc.

To help you find which type of show you’d like to be on, think about the following questions:

How important is it for you to make money?

Are you looking for a show where you don’t have to compete against other people?

What type of games or challenges do you enjoy playing the most?

Will you be able to meet new people and expand your social circle?

What is your favourite thing to watch in the world?

These questions will help you find out what kind of show you’d like to get on.

Regardless of the type of reality show you target, you must pass through a casting/audition procedure. 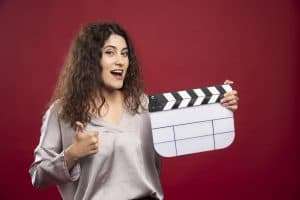 You should have a strong personality and sound body language. A lot of character and confidence can be outspoken about your beliefs.

Directors don’t want contributors who are ‘fence-sitters as it adds very little entertainment value to a reality TV show..

If you are on a makeover show, you can convince viewers that you deserve some good fortune in your life because of something you did or overcame.

You need to show them you can forget about the camera. If they think you can’t relax because you are self-conscious, you will be rejected. The less self-conscious you are, the more natural and genuine you will look on camera.

You will usually get an email requesting a specific wardrobe for the show you are auditioning for. Still, if not, there are a few rules to follow.

You must stand out, but neutral tones blend in with the background. When you look good, you feel good, and we recommend you wear something you feel good about.

Be yourself and let your true personality, warts and all, shine through. Veteran producer Shyam Balsé recommends “be loud” and be yourself. “Make sure you demonstrate all your skills, talents, and unique personality traits as quickly as possible when you audition,” he explains. “We need to get a sense of who you are in a very short time, so don’t hold back.”

Casting varies so much from show to show, depending on the overall creative, but ultimately what they want is someone you can root for and invest in.

.It helps to have an unexpected occupation or skill. Maybe a heavily tattooed teen who is a State chess champion or an acapella singer. That’s great that you break expectations of what a contributor is about. 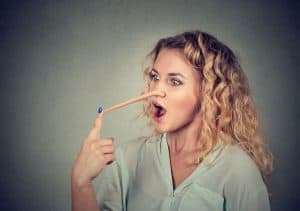 Do not lie on the application. Due diligence is taken very seriously by reality TV shows. Producers will reject you if you act or pretend to be something you are not.

Remember, there are companies employed by reality shows to track down backstories and verify claims. Industry leaders Screen-ID have a team checking social media.

Casting experts suggest it is a clever move to make yourself look good compared to other candidates by positioning yourself between ‘lame’ people at an open casting call. Veteran applicants have endless tips on making it through the auditions. 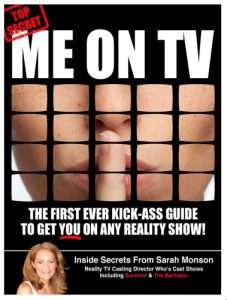 Experts like Sarah Monson, author of the book “Me On TV: The First Ever Kick-Ass Guide To Get You On Any Reality Show,” have some tips on successful auditions.

Make sure your phone accepts blocked and private numbers. Monson has seen people miss out on a TV opportunity because the network couldn’t get ahold of them.

Use your precious audition time to say who you are and who you aren’t:

The best way to do that is to think about a person who might be your polar opposite cast member, Monson tells us.

“This will be your on-air nemesis … tell us who you think that might be because it helps us figure out how you would fit into the cast,” she explains.

Inter-group dynamics are an important part of shows like Big Brother and Love Island so production companies take great care in psychological and medical examinations of candidates,

As one reality show applicant reported:

“Psychological testing is probably not something that people expect when applying to a reality TV show. This was the longest part of the process with two different parts to the testing. The first part consisted of a problem solving test and a personality traits test. These were monitored by a proctor and took about two hours to complete. The second part was a Zoom call with their psychological doctor who asked me questions about my life, childhood, mental health, physical health and other things to assess if they believed I was mentally fit and prepared to be on a reality TV show and in the public eye. “

Production companies need to be risk-averse. In the early days of reality TV many contestants had tragic outcomes resulting in suicide and mental breakdown.

Nadine Kaslow, the chief psychologist at Emory University School of Medicine in Atlanta told ABCNews.com. “When people feel publicly shamed and humiliated, that’s a risk factor for suicide. What you don’t know is how sensitive people will be to the shame and humiliation they might experience.” 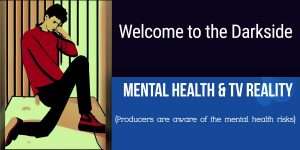 Mentally stable contestants are also vulnerable, especially when the pressures of competition and the public eye prove too great. “They have no control or they lose control. They lose the boundaries that we all hold,” Kaslow said. “People – the media and the public – aren’t always so nice about them. You can also go from being a star and famous to being either a nobody or a villain.”

So, if getting famous on a reality show still appeals, you could start by checking out backstage.com, which lists upcoming auditions, and, of course, the new season callouts that often appear on the shows themselves.

Reality TV greatly influences how teens view real-life situations and how they feel about themselves in the real world.

The best that reality shows have to offer is that if they take a look at some of the standards that are presented in reality shows.

Instead of making sure she had her hospital room reserved and her bags prepared, Kim Kardashian was on the phone with members of her “glam squad” to make sure they would be available to ensure her hair and makeup were perfect for the day of her delivery. Her sisters chastise her vain behaviour as being “typical Kim,” and it is apparent where her values lie.

Reality shows show women idealizing beauty and thinness, giving the impression that a woman’s value is based on her appearance and that popularity is derived from beauty. America’s Next Top Model perpetuates this ideal, as women compete with one another to gain a modelling contract. Plastic surgery shows show people changing their appearance and becoming more satisfied with their looks after the surgery. The Real Housewives franchise has cast members who are very open about their plastic surgeries.

In conclusion, I strongly recommend you focus on building your online presence first.

It’s much easier than getting a reality TV show to notice you. Your network needs to be strong before you can try to get on a show.

So, once you’ve got your own online presence, you can start looking for a show to be a part of.

That said, the process of becoming a reality star can be difficult. It’s important that you learn the ropes and that you keep improving your online presence.

If you have been on a TV reality show or been through the audition process, share your experiences in our comments section below. 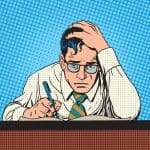