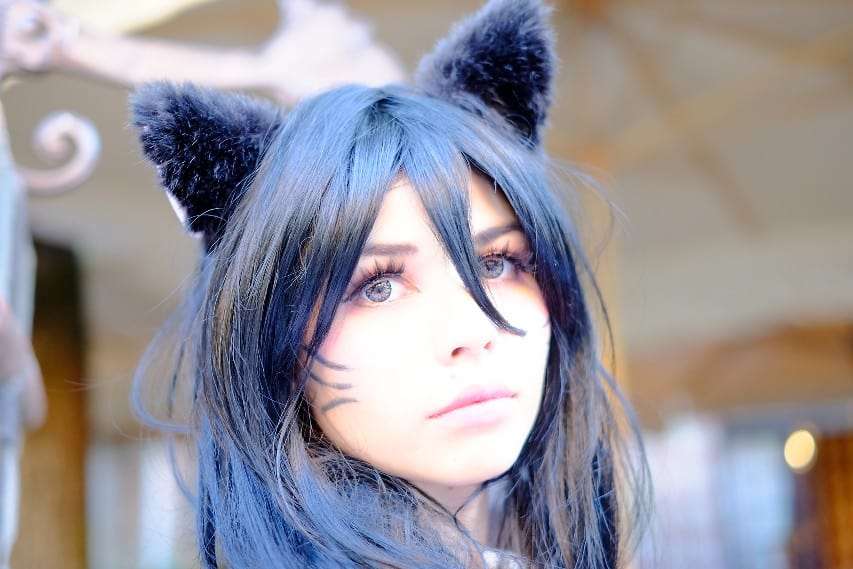 Let’s look at some of the different cosplays you can do and the best places to get started.

But what if you don’t know where to start?

Whether you’re a cosplayer or not, you’re probably familiar with some of the more popular characters and costumes from popular movies and TV shows.

So let’s look at some of the different cosplays you can do and the best places to get started.

Cosplay has been around since at least the early to mid-1900s. It’s debated who the first cosplayer was, but it doesn’t take much to find one of the most well-known of the early cosplayers, Morojo, also known by her real name of Myrtle Rebecca Douglas Smith Gray Nolan, was an American comic editor, who cosplayed based off the movie and magazine art of Things To Come.

In 1939, Morojo changed convention life by introducing cosplay, as, in the following year, it was included as a part of the convention with a parade. She was the initial spark for cosplay, and since her, interest has only ever grown. (Pictured right, Morojo out of cosplay) The term cosplay boils down from the Japanese “コスプレ”, or kosupure, after Nobuyuki Takahashi coined it after attending the Worldcon in 1984, because he enjoyed the costumes so much.. People liked the way it sounded, and over time, it boiled down to the English “cosplay”, as we know and love it today! 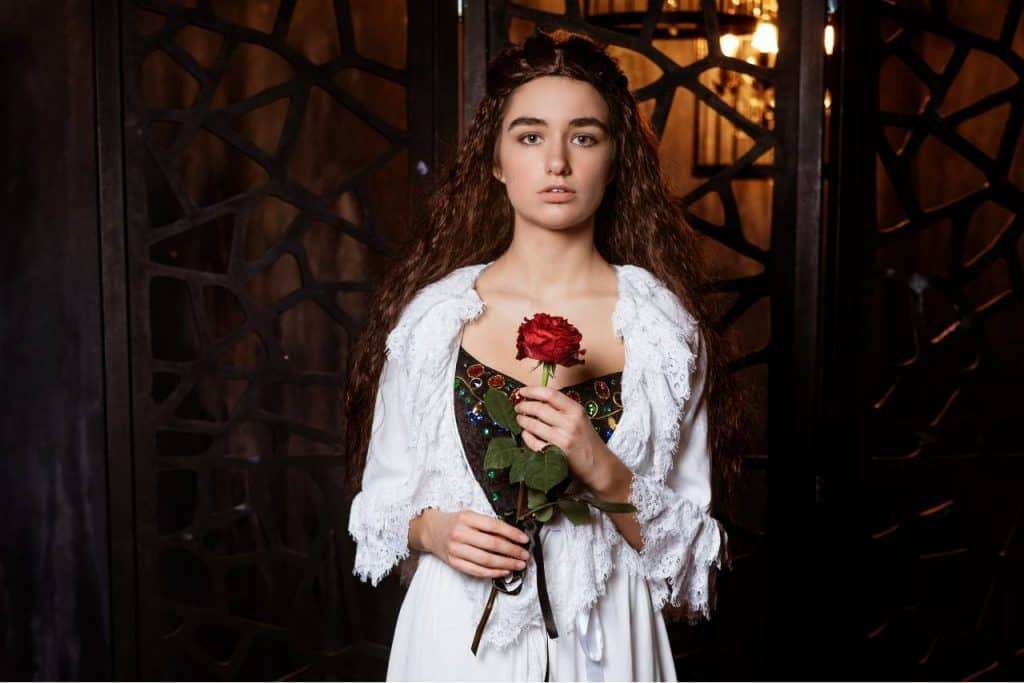 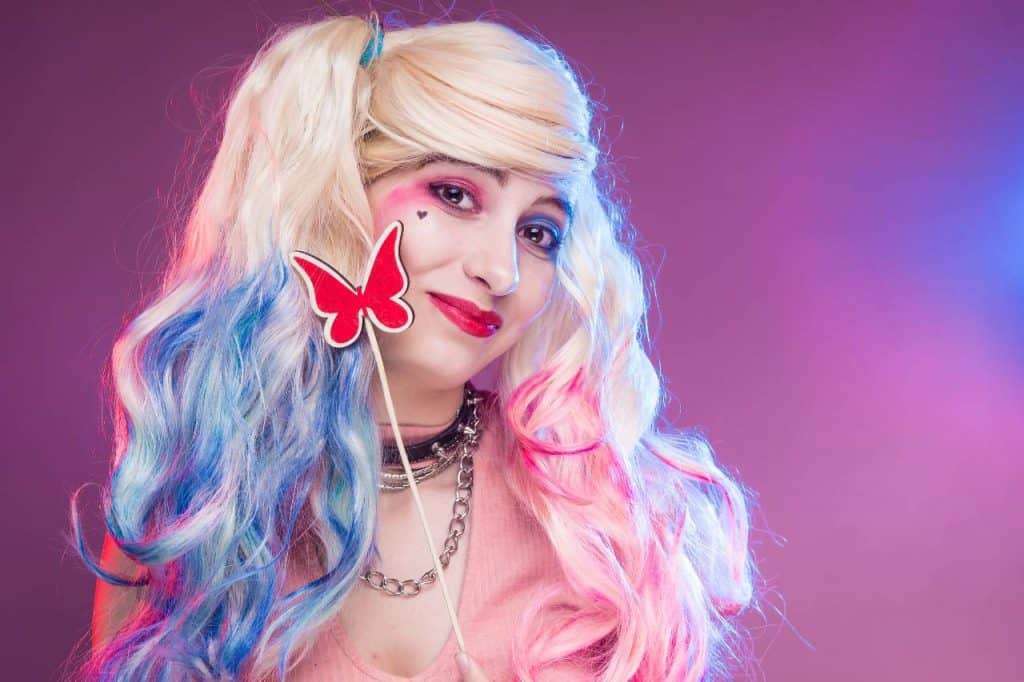 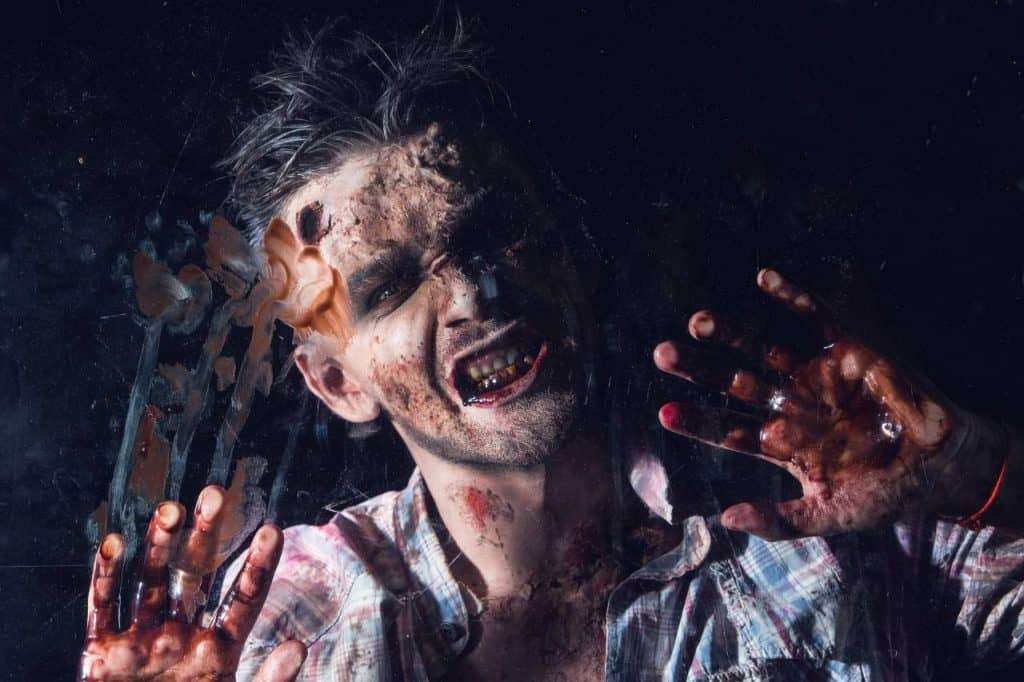 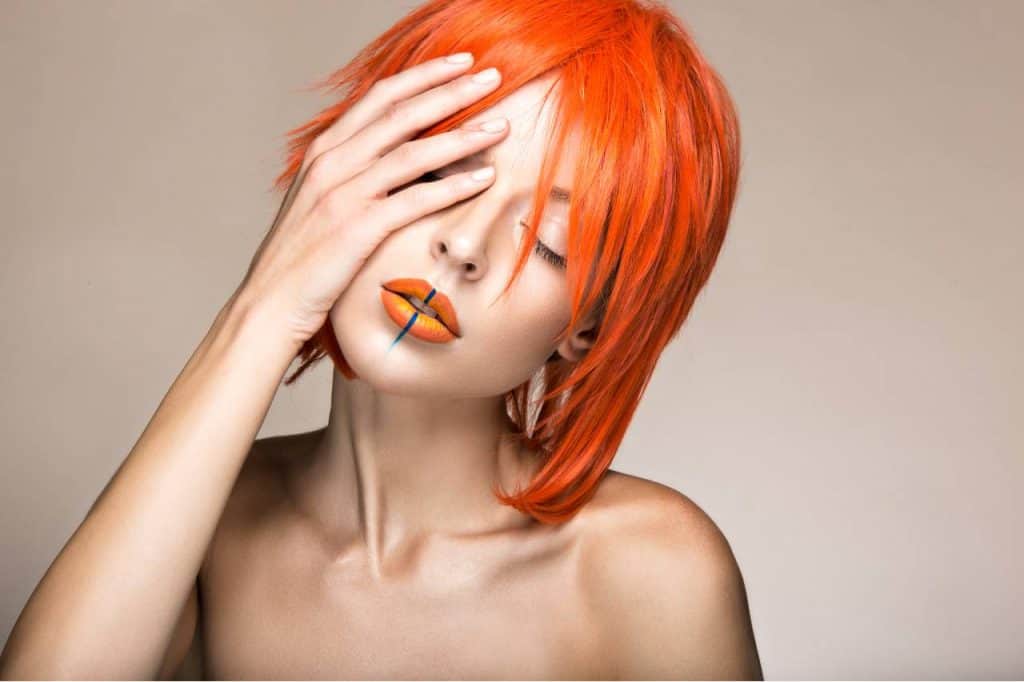 But what is cosplay, exactly? Well, Google defines it as “the practice of dressing up as a character from a film, book, or video game”. Imagine Harry Potter, Lord of the Rings, The Witcher, etc. But it is in fact, a little different, as some cosplayers may use body paint to achieve the look of a certain character, and special effects such as prostheses, i.e, fake elf ears, and fake fangs. Some people prefer to use costumes of characters’ outfits and may purchase the accessories.

There is also “closet cosplay” where people use whatever they may have at hand to cosplay a character, done more for fun than for actual results. People do make their own, but it can be expensive and time-consuming. But with characters like Raiden Shogun from Genshin Impact, who requires complex pieces, hand-making the costume can give better attention to detail, but this doesn’t make anyone who purchases cosplays any less true of a cosplayer, I.e, purchasing parts of cosplay on Amazon, which segues me to my next point.

“Catgirls” have risen in popularity over the past few years, as shown with song titles such as YouTuber Corpse Husband’s song “Cat Girls Are Ruining My Life!” (Album cover pictured right) But what is a catgirl? Typically, anyone who dresses with cat accessories such as the ears and tail for fun. It holds Japanese origin, also known as a nekomimi, which can be translated to “cat ears”.

Traditionally, they were shown in anime and mangas; therefore, technically, it is a form of cosplay, an example of this could be the character Blake Belladonna from RWBY, who happens to have cat ears, and her sword’s ribbon often makes her look as though she has a tail. Her cosplay wig is often sold with the ears. (Blake Belladonna cosplay pictured right) There’s a considerable difference between catgirls and furries, who dress as humanistic animals for fun, or may use them as a virtual avatar.

This is also a form of cosplaying, as they are dressing up as characters that they invent, which is also common in the cosplaying community, such as Dungeons and Dragons fans cosplaying the characters they created for campaigns, or with games such as SCP, fans creating their own monsters, or fans of shows like Supernatural and the like, creating an OC (Original Character), so that they may feel as though that they are taking part.. Going back to furries, some may dress more simply, like catgirls, or some may don full fursuits, which are often handmade or commissioned. “Why are people so into cosplay? Isn’t that a bit cringey?”

There are hundreds of reasons someone might be into cosplay, they might be super into a specific character, they might enjoy the aspect of dressing up, they might want to get famous, or they might not know why! It is a trend that has only ever increased in popularity over the years, and this is down to many reasons, such as the lack of stigma and shaming nowadays, as cosplayers used to receive a lot of jokes and memes made about them.

Next question! “Okay, so, how do I get into cosplay? Don’t cosplays cost, like, hundreds?” Valid question! The answer is, unfortunately, ambiguous, it depends! Most people start with closet cosplay, and then they might buy cheap cosplay off Amazon, or eBay, or any cosplay vendor, such as Miccostumes or even Etsy! How expensive it depends on the popularity of who you want to cosplay, where you’re buying it, shipping prices, and the complexity of the pieces. For example, most Genshin Impact cosplays can easily reach over £100, whereas the RWBY cosplay mentioned earlier might set you back around £60, including shipping!

How Much Does Cosplay Cost?

Sure, it’s still expensive, but they’re often worth the money, as long as you’ve done your research. People also can fund their cosplays through sites like Ko-Fi and Patreon, the former is a fee-free way just simply to donate, which can be really good, and it allows people who’ve donated to see certain content, vs Patreon, which is a tiered subscription service with different rewards, for example, at a certain tier they may get to see behind the scenes videos of tiktoks, but at a certain tier they may receive personalised videos.

“Okay, now I have a cosplay, but how do I get popular?” It truly depends on what is trending, for example, certain sounds on TikTok can increase the popularity of certain “fandoms”. Popularity shifts and changes over time, for example, there was a time where Arcane cosplayers were constantly on my For You Page, as well as Genshin Impact, but the latter seems to be a constant favourite due to the updates. Most websites where you can purchase cosplays will often have a trending tab where you can see what their most bought cosplays are.

Typically, anime and show characters are among the most popular, i.e., My Hero Academia, or Death Note are common, as well as a new but popular Spy x FAMILY. Is currently seems very popular due to the light-hearted nature of the show, and how easy it is to cosplay the characters.

Game characters, such as Kazuha from Genshin Impact, Leon Kennedy from Resident Evil, and various characters such as Mafuyu and Mizuki from Colorful Stage/Project Sekai, the rhythm game are rising in popularity a lot. To summarise, there’s no wrong way to cosplay, cosplay who you want, when you want, as long as you’re being respectful.

From lesser known characters and cosplays, such as Gin Ibushi from Kimi Ga Shine, or, Your Turn to Die, to the well-known Virtual Singer Hatsune Miku, who has been cosplayed by the likes of well-known streamer Ranboo, as long as you’re having a good time, you’re doing it right! (Ranboo, right).

Note from editor. I just viewed a really cool Cosplay demo on my Oculus headset. If you go to TV app there is a ‘tested VR section’ which has a fascinating demonstration of creating your cosplay outfit from the Cowbutt Crunchies duo. They explain how to make a wig from different materials and how to style it. Very clean VR experience in a workshop setting. If you have a VR headset you should not miss this one.

We would love to hear your thoughts and experiences on cosplay so please join the teentramp conversation below. 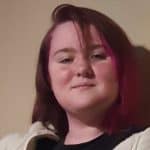 An enthusiastic writer who enjoys trying a bit of everything, from fiction writing and researching to cosplay. Full-time freelancer, part-time nerd.

January 6, 2023
Are These The Top Reasons Black Women Wear Wigs?