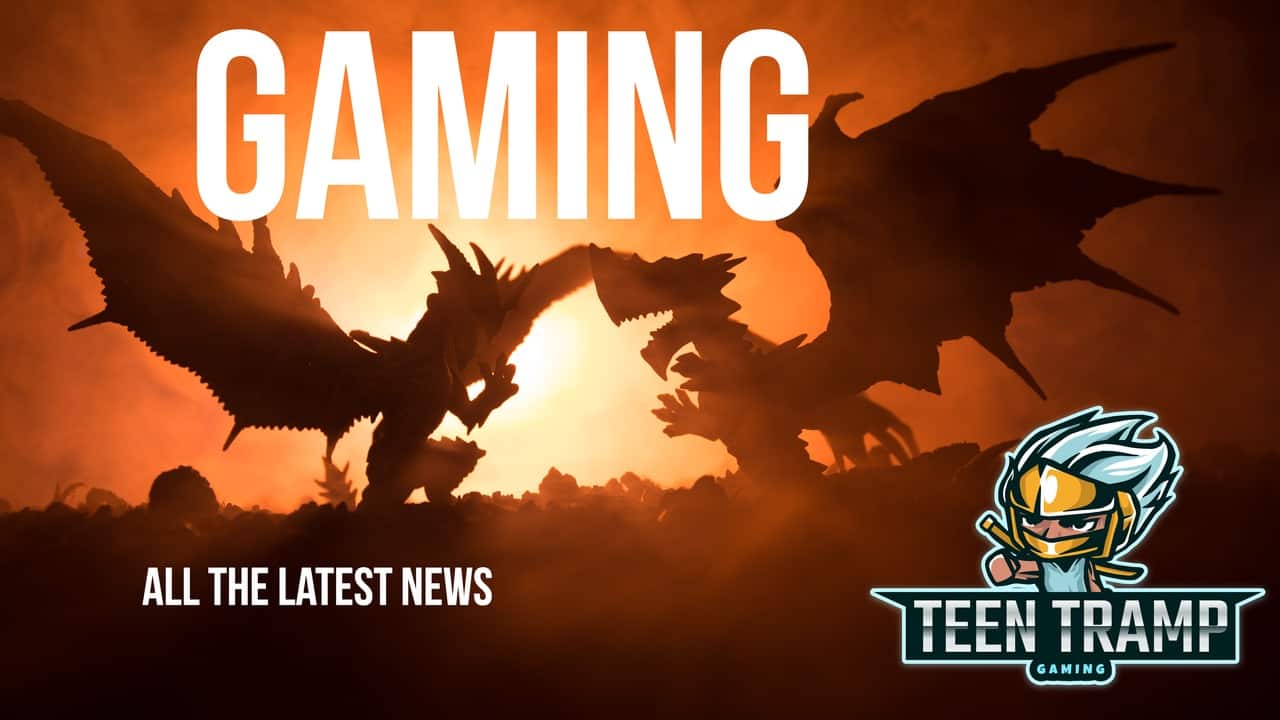 This month saw many Blizzard fans hyped up in the lead-up to releasing the second instalment in the Overwatch franchise. Its predecessor was incredibly successful in its early years, averaging at least 500,000 daily players and has held a stable following since its release. However, the announcement of overwatch 2 has rocked the boat and many criticisms about the game have surfaced, suggesting that Blizzard is attempting a cash grab and that the game essentially looks like a remastered version of the original. Ultimately, the success of the game comes down to how much faith the fans have in the developers and the amount of people who are willing to fork over $60 of their hard-earned cash for a few new features. There’s also already a mention of a battle pass which has left many with a bitter taste in their mouth considering that its likely to cost at least $10 on top of the game’s price.

News of Sony facing a lawsuit has also stormed the internet in the past few weeks, however, as many suspected, there have been little to no new developments. The case aims to sue the company for $5 billion and refund wrongfully taken money to the PlayStation customers affected. The claim hinges on the suspicion that Sony repeatedly overcharged their customers for games and microtransactions. I wouldn’t hold my breath over any refunds personally, though, considering that Sony isn’t likely to lose in court and there’s a good chance that the story will go nowhere, much to the disappointment of PlayStation users all over the globe (me included.)

It’s been an exciting year for VR users after Mark Zuckerberg’s announcement of the Metaverse spawned hype in countless other industries, such as cryptocurrency and the hugely criticised NFTs. Not to mention the complete redesign of Facebook and related products like the oculus quest 2, which I am lucky enough to own. Not much is known about what the metaverse will include or what it will actually look like, but what we do know is that it’s big and it’s exciting. Many have speculated that people will be able to shop in a virtual marketplace much like Amazon or eBay. However, many would much rather believe that the metaverse will resemble the oasis from Ready Player 1 and will be more oriented towards entertainment. Zuckerberg himself stated that he thinks virtual reality is going to be “an important technology.” This indicates that he wants to make the platform more Livestream and accessible to a wider audience. Before this announcement, VR felt like more of a gimmick or a daft selling point, but now tech geeks and social media influencers patiently wait for more information on this exciting new prospect.

Apex legends reportedly took on a huge influx of players following season 14. It seems many players have flocked to the game due to Fortnite’s dying popularity, and despite the many flaws in apex’s ranking system, many have stuck around for good. Sure, there no denying that it’s a top-of-the-range movement shooter that is more or less unrivalled in its use of strategy and skill-based gameplay, but as a victim of being queued against level 500s in my first few matches, I think many would agree with me when I say that something has to be done about the matchmaking. Nevertheless, the game continues to soar to record high figures as if the game is brand new!

Once again, electronic arts is under fire for their downright refusal to remove loot boxes from FIFA 23 even though nobody on the planet wants them in the game. The developers insist that loot boxes are “integral to the game” and that they simply can’t be removed, meaning that once again, most of the fanbase is not getting what they want. This controversy, combined with the issues involving years of scripting and the extensive price of the game every year, has fans fuming.

Perhaps one of the most talked about games on the planet is surprisingly one that doesn’t even have a release date yet. Despite this, however, the game continues to collect rumours and leaks every day. one piece of information that recently made its way around the internet was not the release date but the release year. Many in the community now believe that the game is set to release in 2024, which is disappointing of course, but it is most certainly not surprising. Many have taken to posting memes about the news in an attempt to make light of the situation. The reality is that GTA5 and GTA6 will probably be released more than ten years apart, and subsequently, most of us teens will be able to legally buy the game in stores by the time it comes out, which is quite comical when you think about it.

Call of Duty Warzone has seen a huge resurgence in players following the sudden popularity of a streamer named Nadia. She seemingly came out of nowhere and has revived a large portion of the community following accusations of using aim bot and other assisting tools. Of course, she denies these allegations, as anybody would, and her views continue to climb as well as the game’s popularity. She even went on to state that haters “just don’t like seeing a woman do better than them in a male-dominated industry,” which as a result has angered many warzone fans and simply increased the hate surrounding her streams. In terms of the actual proof that she is or has used aim bot, there is a lot to unpack. Some clips I have seen, have been more or less undeniable proof of cheating, but personally I wouldn’t be surprised if the developers are holding back on a ban for as long as possible in order to make the most of the attention that the game is receiving. Nadia’s streams have been a successful development for the future of warzone in terms of the community, but is it really the correct choice to go about this by ignoring or not investigating a player suspected of cheating?

Computer Games to Scare You This Halloween 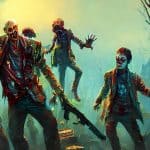 Computer Games to Scare You This Halloween

October 27, 2022
I Was A Teenage Exocolonist Review 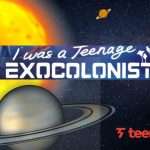 I Was A Teenage Exocolonist Review