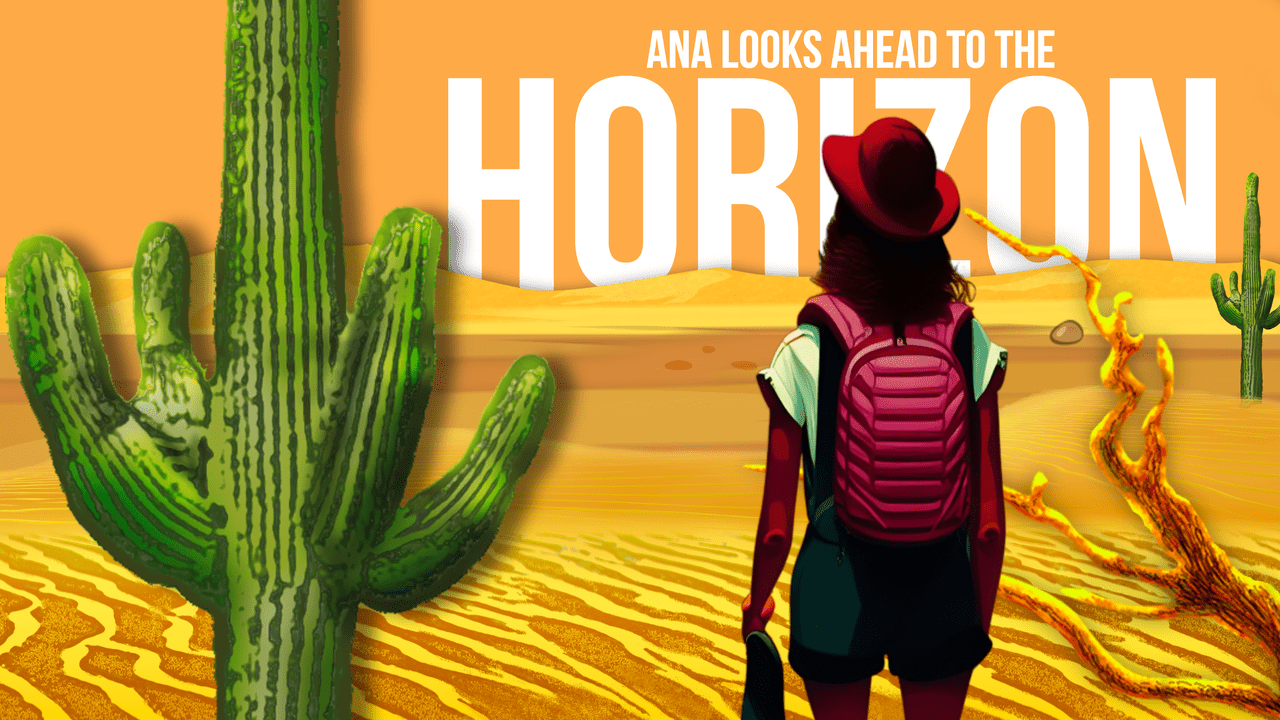 We are delighted to continue Ana’s journey to discover her roots.

This week Ana is in Santa Catarina, in Urubici- Brazil.

We’re here! What I idealized, longed for, and dreamed of (literally) for so many days has arrived. As we parked the car, I felt things I had never felt before; the air was different, the clouds in the sky, the way the sun hit the grass, everything was working in a singular way, it seemed that that world was always there and I was missing figure out how to launch myself to him. We were welcomed with open doors and hearts by Maria, who is responsible for welcoming the volunteers to the ecological refuge where they live for a month. We took our backpacks out of the car, my fiance’s father took us to the mountains, and a mixture of feelings hovered in the air, it was almost tangible, the joy that we were starting the trip and at the same time a certain melancholy because the birds were taking flight from the nest, we were all feeling that way, but even so, it is necessary to continue and increasingly reach higher flights.

The days began to pass, and it is no exaggeration when they say that time passes magically differently between the mountains. We were practically isolated from civilization, except when some guests came to stay in the huts they had in this ecological refuge.

It was us, some other volunteers, some chickens, geese, and a horse, and the silence and the immensity of the ​​trees surrounding us.

We had a very simple work routine; we woke up around 8 in the morning and had our breakfast; when we were lucky enough to have cow’s milk (taken straight from the cow a few moments before) it was a joy for me, and we went out. Towards the vegetable garden, a small agroforestry garden that needed a lot of attention. In its golden days, it was a source of pride for the community, but the covid-19 pandemic had arrived there, as it did in the four corners of the world, and the work had become scarce and now is the time to make up for the lost time.

I had already worked in agroforestry, I took courses, and this area always made my eyes shine, I always lived in a big city, so any opportunity to go to the middle of the woods to work with the land I would run. But my relationship with the land changed when we started work on Ayllu, the ecological refuge where we lived for a month.

In the first days, Maria stayed with us, guiding what needed to be done and teaching willingly. In the middle of work, the conversations flowed naturally, and what I found most funny was that Maria spoke without any shame or shame, almost everything that was going through my head and I didn’t think it was relevant enough, important enough or that it wasn’t the time to talk about it.

With the greatest naturalness in the world, I asked us about our childhood, about the traumas we’ve already experienced and how we overcome them, about what she thought of the universe, of God and poetry (for me they are analogues, there is no way to talk about God and not talk about poetry). These conversations brought out something dormant inside me, that burning desire to be myself and not care what others will say or think about me; this feeling made me be even more present while working or doing anything. I didn’t waste time worrying about others, it was just me.

Among silences, reflections and revolutions, there were sincere exchanges with the brothers on the walk, people who were each in their own way making their way through the world, it was an honour to be able to hear the life stories of each one, it was as if each one took from his backpack a storybook that lit up and lit us up as we listened to each one of them, almost like children sitting in a reading circle with their eyes shining listening to stories of dangerous dragons, princesses and princes brave enough to defeat the dragons that appeared by your ways. Knowing that we were not alone on this road gave us more strength than we imagined to follow our path around the world. 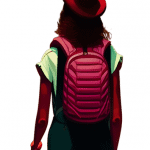 Ana is Ux Writer focused on user experience on websites and social media. But for the moment she is a courageous spirit backpacking across South America in search of her roots.

Ana’s Journey of the Soul 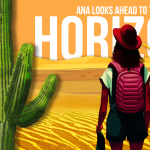 Ana’s Journey of the Soul